I was born and still live in my native Republic of San Marino. I graduated from the State Institute of Art in Urbino (Italy) in the section of animation. I’m working as illustrator of children’s book since 1995 and I illustrated noumerous books with USA, UK, Italian Swiss and Taiwanese publishers, among my clients: Random House, Mondadori, Simon and Shuster, Barefoot Books, Greem Press, Fabbri, Arka, Fatatrac, Europacorp, Macy, Diesel, Houghton Mifflin, Henry Holt, Mc Cann Lowe, United Airlines, Vogue.

In 2008 I worked as character designer for a 3d French animation project “La mecanique du couer” with the direction of Mathias Melzieau and the production of Luc and Silla Besson. My works were shown in prestigious collections throughout the world. 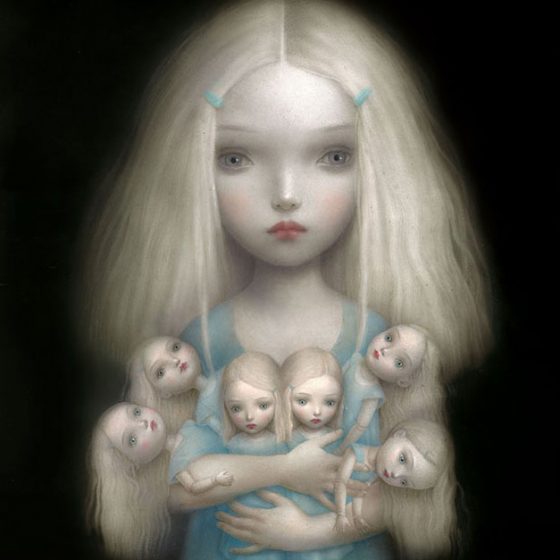 This is a Limited Edition 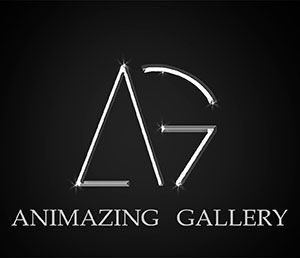 Login to Nicoletta Ceccoli
Reset Password
Enter the username or e-mail you used in your profile. A password reset link will be sent to you by email.

You can find out more about which cookies we are using or switch them off in settings.

This website uses cookies so that we can provide you with the best user experience possible. Cookie information is stored in your browser and performs functions such as recognising you when you return to our website and helping our team to understand which sections of the website you find most interesting and useful.

Strictly Necessary Cookie should be enabled at all times so that we can save your preferences for cookie settings.

If you disable this cookie, we will not be able to save your preferences. This means that every time you visit this website you will need to enable or disable cookies again.